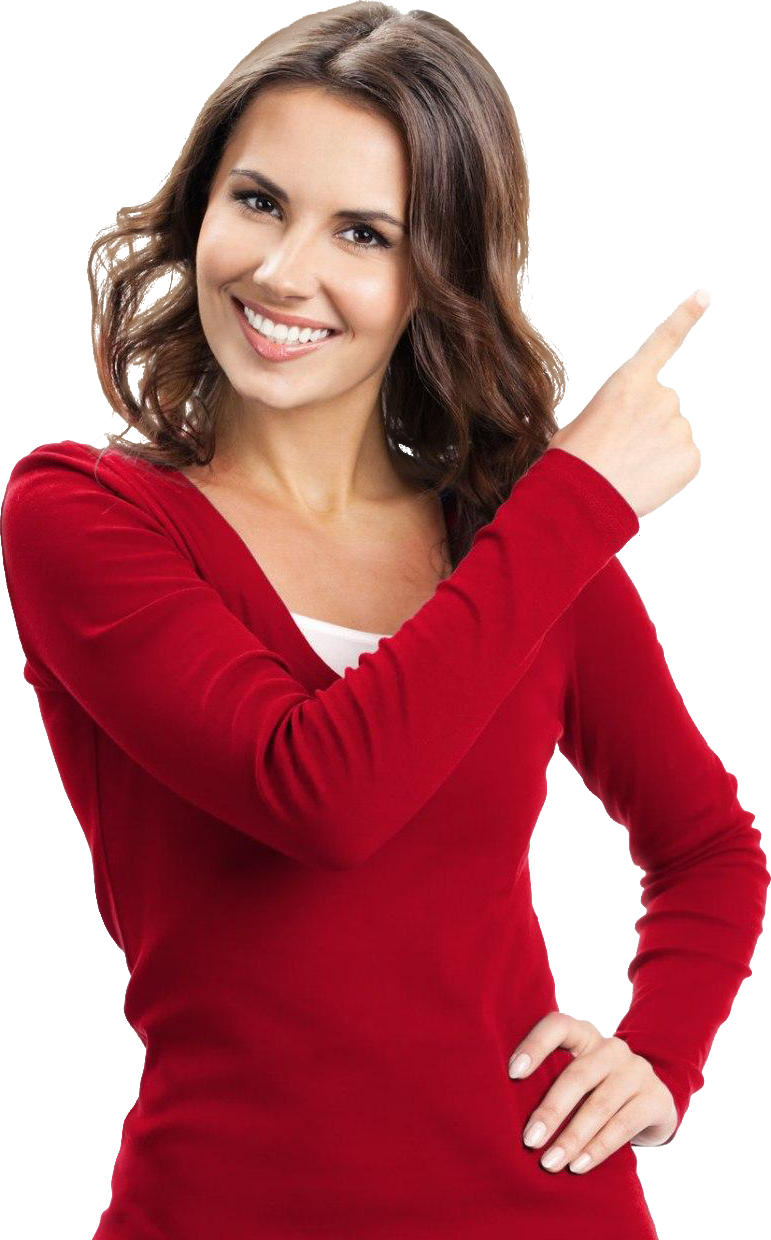 Please tell me this ain’t happening

I can’t believe this

I gotta be dreaming

It can’t be real

OK, OK, get a hold of yourself

I rose up in the afternoon, 2PM approximately

Put my clothes on, something in my head stopped me

My senses were tingling so I started running top speed

Ran into my writing room, «Woah, there’s been a robbery»

No money was missing, but my lyrics I could not see

With a photograph of ‘em and a note saying, «We got these»

Flew into a panic, can’t believe what this is saying, man

Bring my Black Books back, that was smooth»

Both of ‘em got real serious, said «We ain’t got ‘em dude»

Flew into a rage then I tore the whole apartment up

I was livid by the time the police started walking up

Stupid questions like, «Where's the last place that you had ‘em?»

So I kicked them out, no more playing around, too much time has gone

Went into detective mode, let me find them on my own

Every composition that I wrote in life gone, man

Life as we know it, every aspect is in whole doom

A switch in my apartment turned it into a control room

Looking for a formula, to go crazy, I wanted to

Tried to watch the night before footage on the monitor

Saw nothing, it’s like the thief was invisibly camouflaged

Or surveillance footage was either doctored or sabotaged

So I sprayed the areas with luminol additives

Soon I’ma know who it was, that’s what my computer does

With the technology to extract finger prints through a glove

Got some, let’s make a case, seconds later they were placed

Into my universal informational database

First step to make the catch, every planet was dispatched

Screens started lighting up and beeping, «Woah, I found a match»

Ten faces popped up, I saved them on a cartridge

My folders had been stolen by the Ten Masters of Darkness

They wasn’t from this planet, from far reaches they landed

A underhanded intergalactic clan of bandits

Who travel through the altitudes and practice wreaking havoc

Just to be descriptive, their team consisted

Of the Leader, four of his sons, two women and some triplets

They were dangerously intrusive and trained to be abusive

And it angered this heinous things would shamelessly come do this

Then my screen began to whistle, the visual got dismal

Then the sound of the Leader’s voice intercepted my signal

He was mocking me, saying «Now, you’ll never out rhyme us

And now we’re all on different planets, good luck tryna find us»

Then the picture blacked out, the whole system lost power

To reboot and start over took five or six hours

They already had a head start, but I gotta pursue ‘em

I reached out to my connection on Neptune who knew ‘em

He said, «To get a strategy, you’re probably gonna have to meet

The lead overseer of the Andromeda Galaxy»

I said, «Well honestly, my ship is barely running, G

«Absolutely not, you have to roam the Universe

But I’ll need a different travel method, time is of the essence

My ship is primitively fueled by chemical propellants

So to cut down on time and to accelerate my motion

I borrowed a ship powered by photon propulsion

I met with the Overseer seven days in a row

«What?» I stormed out, left the place irate

Seven whole days lost, let me do this my way

Since I had the prints, I double checked ‘em when they gone through

Made it to the first spot, surveyed the whole place

Guarded by the triplets, carefully protected

Holding weapons that could vaporize me in less than a second

I started using voodoo ventriloquism to confuse him

I took off towards the exit, they looked and started chasing

A trap door was lowering to keep me from escaping

They were shooting, at the last second I slid and that’s the best part

I travelled to the next planet, a world I’d never been in

To get the two folders that were taken by the women

I located their patterns, broke inside and started creeping

I searched and found 6 and 7 while they were sleeping

They woke up to found their books gone, giving cold stares

I cleverly divided them, it worked because at 5am

Mashed out, fast still, still laughing at the last plot

This place was familiar, but I flashed back when the war’s done

They knew who I was, so they loaded up and challenged me

Having four of my books made them confident to battle me

I said «I'll take y’all one by one, the loser gets his breath took»

They said, «Best book? This was never indicated»

I said, «You mean to tell me y’all don’t know which book’s the greatest?»

I watched the jealousy creep in, I said «I thought you knew

Not knowing they all equal, I set them up for the fall

As I gathered them, I laughed and wrote my name across the wall

Right then and there, my phone rang and in came a call

«I've been watching you the whole time, your plan was well done

He appeared right in front of me, in a haze of ether

I said «I recognize you, you’re the overseer

Now it all makes sense, you a snake, no question

He said, «I let you make it because I knew you couldn’t win

I knew what you wanted, I could’ve wiped you out then»

He said «One folder? I thought that there was ten?»

I said «No, I have a master book, you missed that one, my friend

It contains inconceivable lyricism and flows»

Then I pulled it from my trench coat, it lit up and it glowed

He asked me to recite a verse from it, and so I ripped

He said «Look, I’m sorry that I ever did invade you

I let him have the master, then I left fast as hell

He opened up the folder that I gave him, then he yelled

Because the master was a fake, no supernatural styling